What are the Top 10 Android App Development Trends in 2022?

What are the Top 10 Android App Development Trends in 2022?

When it comes to developing mobile apps, there is no doubt that the Android operating system receives all of the attention, which is well deserved.

Are you an entrepreneur interested in developing or already having a mobile app developed? If this is the case, you will undoubtedly require in-depth knowledge of recent Android app development trends.

The Android apps continue to undergo implacable changes, primarily dominated by the user experience and Google’s constant innovations. To stay ahead of the competition, you must demonstrate these trends as an entrepreneur.

A working example of the type can be seen in the following: the Instant app allows users to try different games on the applications without installing that app on the device. Sounds exciting, right? These apps have the advantage of being compatible with all devices, requiring less storage space, and providing a pleasant user experience and user interface.

Instant apps are the future and one of the most significant trends in mobile app development, allowing users to use the app without sacrificing space on their smartphones. This is the technology intended to significantly aid and push the adoption of multiple sectors such as eCommerce and games to secure a spot among the top Android app development trends.

Navigation refers to the various interactions that allow the user to move around in the app’s various sections and content pieces. Android jetpacks include navigation components that aid developers in implementing navigations. The consequences could range from a simple button click to a complex pattern like a navigation drawer.

The navigation component also provides a predictable and consistent user experience because the developers who implement it adhere to the stated navigation principles.

The blockchain technology market is expected to grow at a CAGR of 62.73 percent to $52.5 billion by 2026. Decentralized apps (Dapps) are open source, smart contract-based software applications that conduct blockchain transactions. These applications operate on a decentralized blockchain, and their data cannot be changed or erased. These apps are the future of mobile app development because they allow for faster payment, more reliable data records, and are tamper-proof.

An android app development company in UK can maintain strong security protocols with the help of blockchain technology. This inclusion is quickly becoming a part of the trends in android development, particularly in financial sectors such as currency exchanges, banks, etc.

Many business owners will be interested in integrating their app services with Google Assistant in the coming years. The primary benefit of investing in such an integration is allowing users to access the app more quickly. Users gain access to an app’s deep-link by using Google app actions, which allows them to perform specific activities inside the app from the Google Assistant.

Google announced at CES 2020 that it would release a new feature for Google Assistant. The new “Scheduled Actions” feature will allow users to communicate with smart devices via Google Assistant, such as turning on/off a smart device, making a coffee, and so on. The feature will be capable of controlling 20 home devices, such as lights, coffee machines, and air conditioners, among others.

Google has unveiled Flutter, a new technology heralded as the future of Android development. Flutter is a cross-platform framework that allows you to create beautiful apps from a single codebase.

Because of its flexibility, many developers have chosen this platform to build mobile apps. The primary reasons for using Flutter are that it is simple to learn, has a native design, and so on.

It is one of the most popular frameworks for developing minimum viable products. Instead of spending money on two separate apps, you can quickly create one on a native platform like iOS or Android.

With the most recent update, Google expanded Flutter beyond mobile and onto the web. Flutter developers can now target macOS, Windows, and Linux, as well as other embedded devices. Flutter’s desktop support includes plugins that support a variety of platforms.

The new Flutter and Dart updates have been released with Significant Performance Improvements over previous releases. With new platform support, Flutter is ready to create iOS, Android, Fuchsia, web, and desktop apps. Furthermore, they are in discussions with Ubuntu for Linux apps, Microsoft’s Android Surface Duo, and Windows 10X, which will be available soon.

The following are some notable advancements made in Flutter in 2021-22: 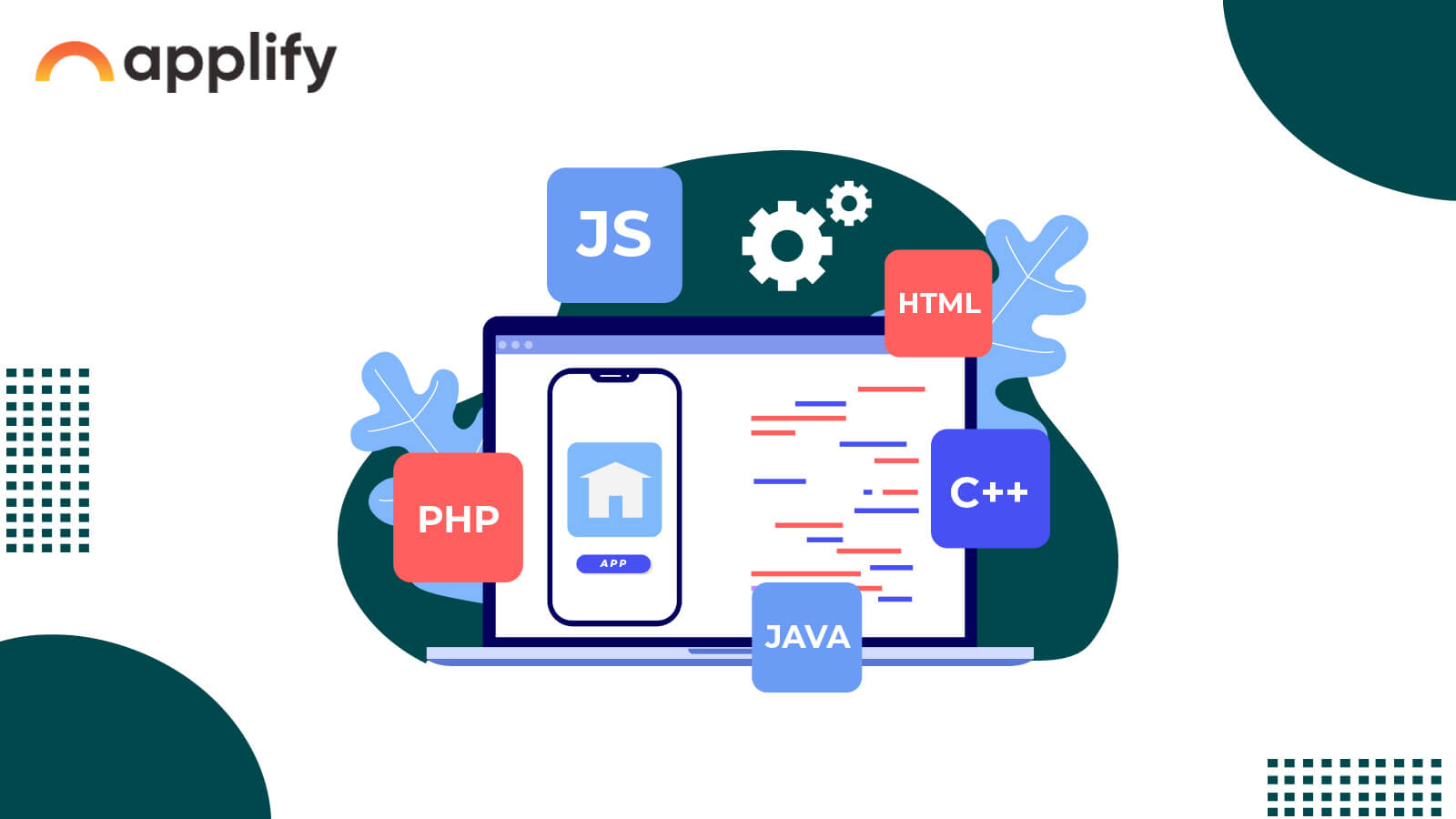 The implementation of IoT is one of the key mobile app development trends for 2022. (Internet of Things). These trends translate into many Android things that allow developers to build devices on top of well-known hardware platforms like Raspberry Pi. The best part is that developers do not need prior knowledge of system design to start. Instead, developers can use Android Studio and the Android SDK to create apps.

The introduction of 5G will allow more devices and data traffic. According to some estimates, 5th generation wireless network technology will connect 1.5 billion devices worldwide in the coming years. It is also predicted that global IoT connections will triple to 25 billion by 2025, with global IoT revenue quadrupling to $1.1 trillion.

As a result, in addition to advancing the hospitality and industrial sectors, IoT will focus on developing smart parking lots, street lights, and traffic controls.

APM will reflect application behavior, measure statistics for devices and operating systems, and screen user performance to determine which application features are used in the future. As the application landscape and business infrastructure migrate to the cloud, APM will provide powerful tools for monitoring app resources, associating retrieved data with user insights, and adjusting performance with business processes.

EMM has grown many folds from the work-from-home context and is looking into process automation, workflow optimization, easier and smoother communication flow, and data exchange.

The layout developers use to manage their apps’ motion and widget animations. This app is part of the Constraint Layout library and works with Android 4.0. Because these tools are known to provide high-end and useful features, the team can quickly fill in all the gaps between complex motion handling and layout transitions using these libraries.

Developers will use Motion Layout to create multiple interfaces that use animations to help them understand what is going on with the app.

Businesses have gradually begun to use beacon technology extensively, allowing them to target potential clients uniquely. Beacons are transmitting devices that communicate with mobile devices in that range, and companies can use the technology to send various notifications about special offers, nearby hotels, and so on.

Many industries can benefit from the transformation of beacon technology from a push marketing strategy to an opt-in strategy. The technology can be used both on-cloud and on-premises, assisting it in gaining traction and promoting growth in the coming years.

Businesses can connect with their customers more contextually thanks to beacon-based notifications. In 2022, beacon-enabled airports and beacon-enabled mobile payment will be a beacon technology trend.

Some businesses anticipate the rapid development and use of iBeacon and other similar marketing devices.

In 2022, digital transformation will be critical for businesses. The Google-led initiative – Android enterprise – enables employees to use Android apps at work. The Android Enterprise program provides developers with APIs and other tools to integrate Android support into enterprise mobility management solutions. 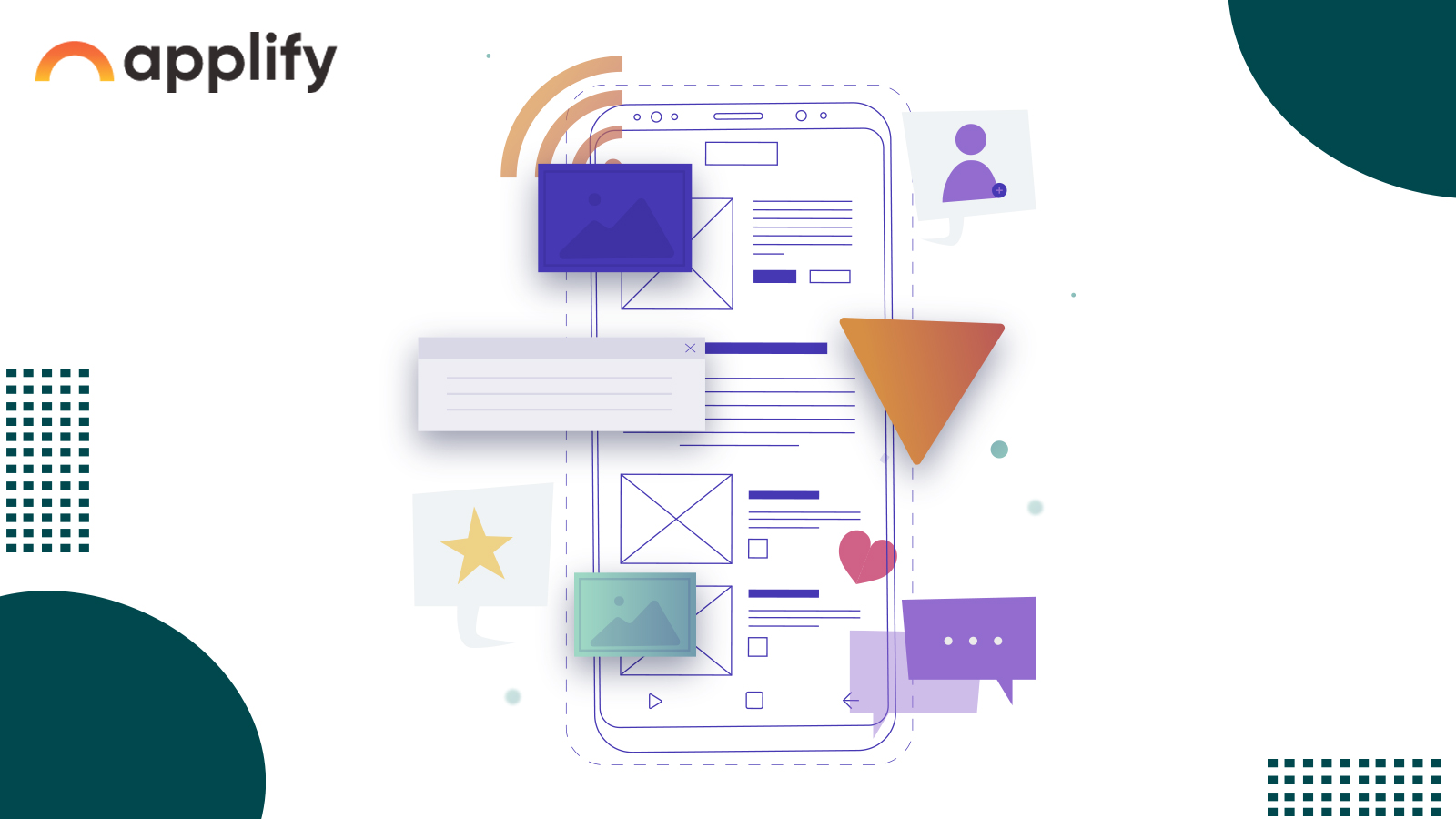 Each year brings innovations and ideas, and these trends continue to evolve. Based on the aforementioned latest trends in android app development, we can undoubtedly state that the Android Operating System is rapidly evolving to provide users with a seamless experience.

As artists sketch thoughts, we create digitally empowered products. Applify delivers hands-on experience across multiple technologies for mobile apps, gaming apps, TV, and wearable apps. We have been recognized by Clutch as one of the top industry leaders in the global B2B market for 2021. Our team has reached new heights and we’ve worked together with Cashify, Coca-Cola, Mixpanel, SiteDrop, Show to Stream, TA, and more.