How to Shape User Expectations for Successful Marketing Campaigns

How to Shape User Expectations for Successful Marketing Campaigns

A few days back, I went to a local cafe with a friend.

The coffee we had ordered smelled great but somewhat different.

So, I called the owner and asked about it. He told that he had used a secret ingredient in it:

Still, I was surprised why I liked the coffee?

In the hope of finding my answer, I decided to look on the web and found out that a related study was conducted at MIT a while back.

Three group of students were asked to taste regular beer with a secret ingredient mixed in it, a few drops of balsamic vinegar which doesn’t appear to be a good beer ingredient.

The first group tasted the beer without even noticing the ingredient.

The second group was told about the secret element before they got the chance to taste the beer.

The third group was told about the ingredient before being served the beer.

While everyone thought that the first group might’ve enjoyed the beer the most, actually it was the third one that enjoyed it the most.

Reason: The series in which the secret was revealed.

The first group was unaware of the secret ingredient. So, they couldn’t give any feedback.

The second group was told about the ingredient before they could taste it. This plotted a doubt in their mind if the beer would taste good or not. As a result, they couldn’t enjoy.

The third group found out about the secret recipe after they sipped the beer. However, the unique taste experience overshadowed its flaws and the group enjoyed it.

Similar happened in my case. I hated cardamom but didn’t know until I tasted it and hence I actually felt great.

The process is called shaping user expectations. In both the cases, users ended up loving things that they initially hated.

There are also several case studies related to this:

A Starbucks coffee cup is three times more costly than a normal cup of coffee. Still, people purchase it because they believe that their coffee is better. 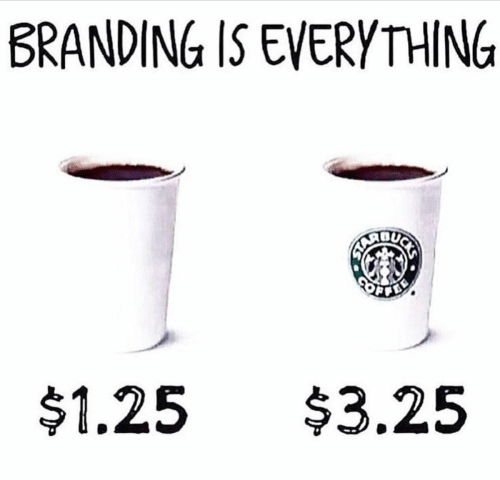 In another research, two groups of Asian-American women were asked to take a maths exam.

When the result came, it was according to the stereotypes. As Asian people are assumed to be good in maths, group B performed a lot better than group A.

This psychological study is called Priming which is used to get people like something by highlighting its good qualities.

All these studies are interesting.

Although, the question is:

Can we use them for creating successful marketing strategies?

The answer is Yes.

Here are the lessons that every marketer can learn from this strategy:

In our journey from a startup to a popular app developer in Singapore, we’ve realized this:

Big brands are famous because they specialize in meeting customer expectations. Sometimes they overdeliver them and sometimes they meet them in the most unexpected way.

Perhaps, we can also learn a thing or two from them.